We've put some of our photographs of past events on this page. We hope they spark some good memories.

All Tied Up Walkers 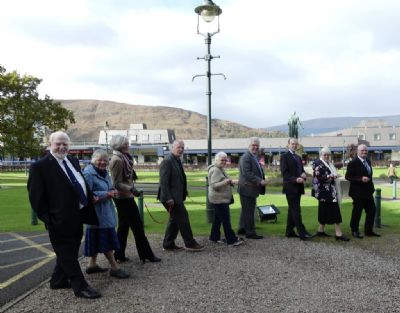 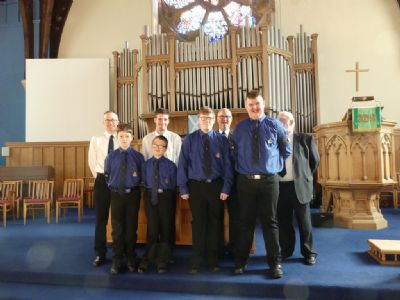 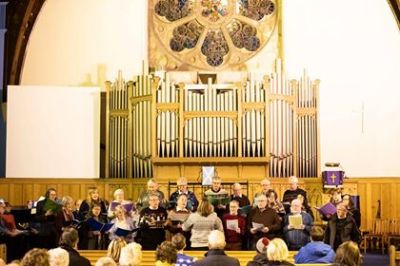 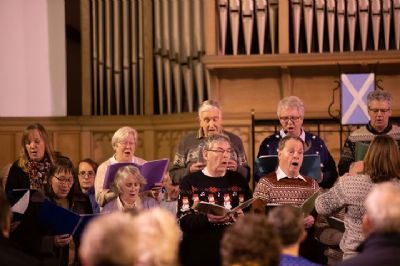 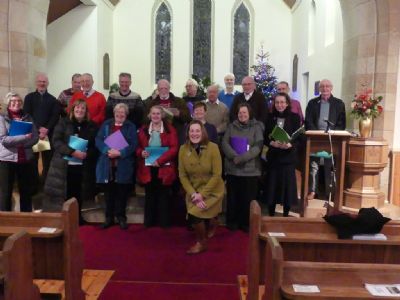 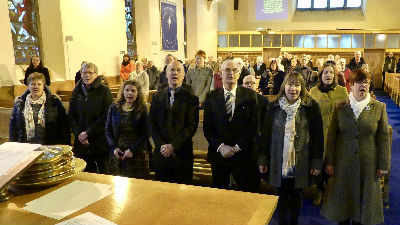 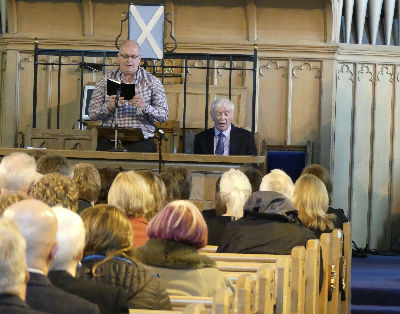 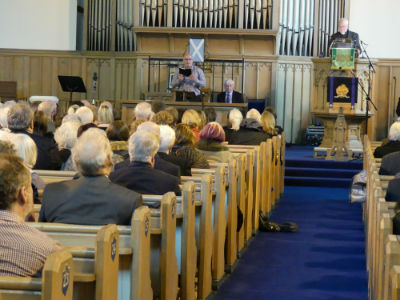 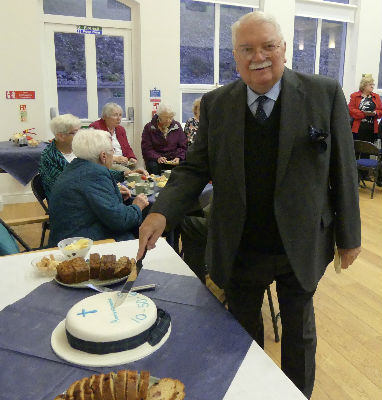 May Macintyre's 60 years of service as church organist September 2017

May and Alan cut the cake 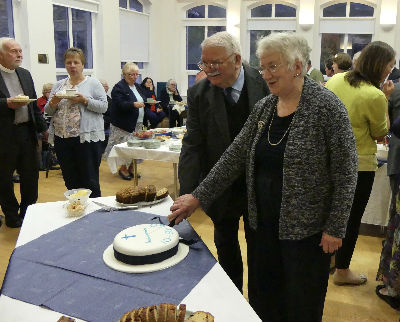 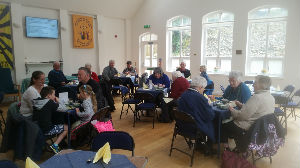 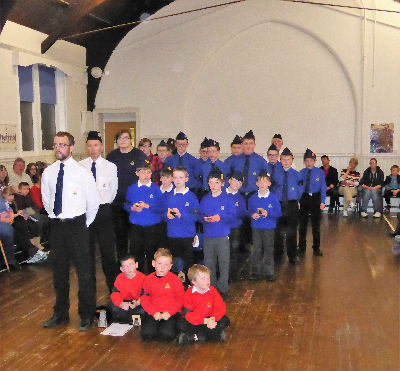 The Company at their annual Parents' Evening and Inspection 2017.  Inspecting Officer was Father Roddy McCauley who spent time chatting with the boys and presented awards and medals. 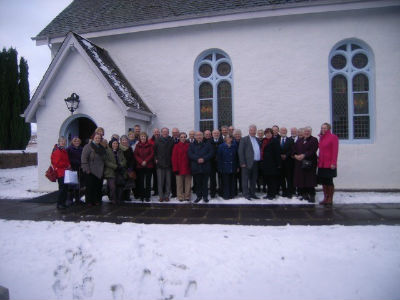 Members of the Kirk Sessions of Duncansburgh MacIntosh and Kilmonivaig after the vote to call Rev Richard Baxter as minister of the linked charge. 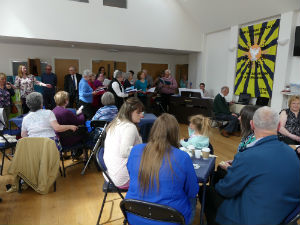 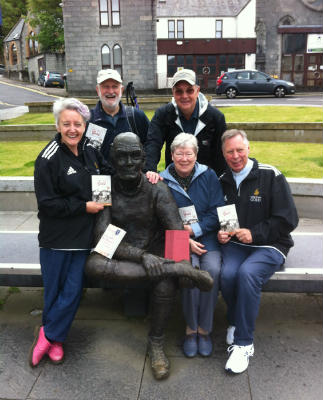 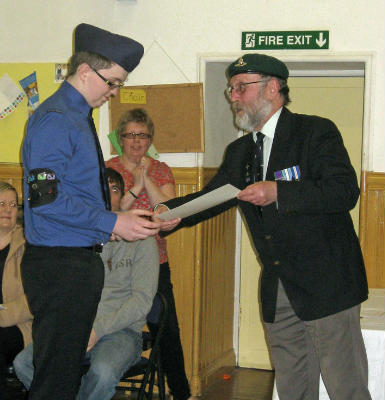 Alex and David setting off on the Bible Walk to Kinlochleven. June 2014 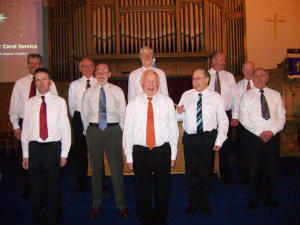 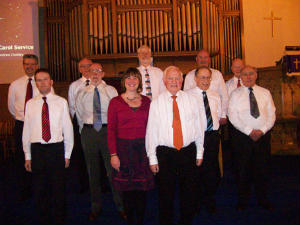 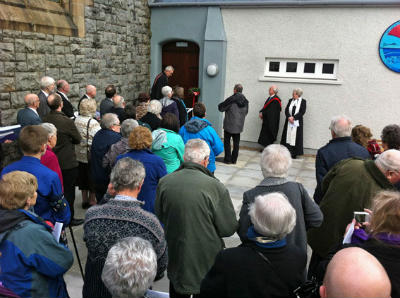 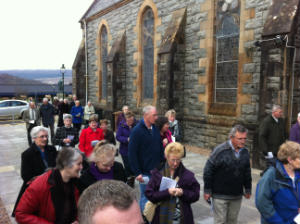 The crowds gather for the opening of the new halls. 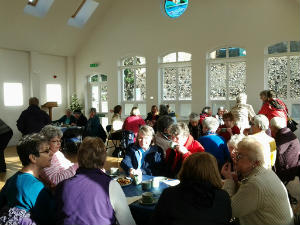 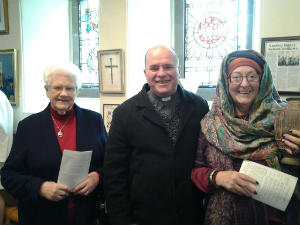 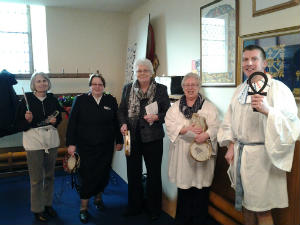 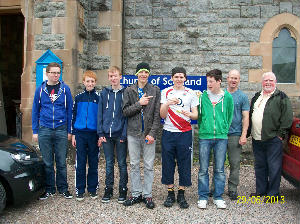 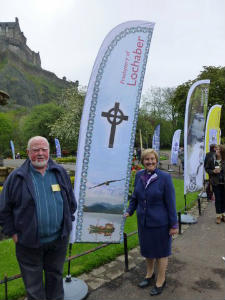 Andy with the Moderator, the Rt. Rev. Lorna Hood, at the General Assembly
May 2013 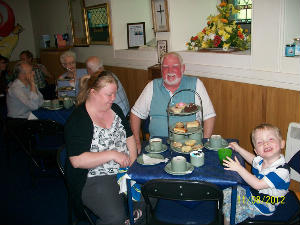 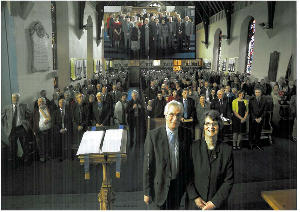 Picture taken at the service to mark the retiral of the Rev Donald MacQuarrie. Pictured with his wife Pat and members of both congregations - Jan 2012 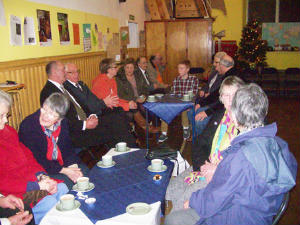